Still Points to be Made

I have been called so many names that it would be a fat book to actually document them all. Seven years ago we made a little video where I read a long list of those names. Imagine how long it would be now? A full-length movie and then some.

And I have been accused of doing so many disreputable things, our work so grossly insulted by miserably jealous people who know so little yet act so grandiose. If I were to publish a book on the output of those jealous, brainwashed, Terhune psycho-phants it would fill a second fat book.

But there are points still to be made I think about this situation.

They are reports. Faithful reports on our research. And we share all our sources so anyone can check away and verify.

I remember when Dom Caruso and Renato were friends. He then ran a huge Valentino Facebook Page. He and Renato hit it off and had many conversations. Dom always referred to the “Unholy Four”, who he identified as Tracy Terhune, David Bret, Jeanine Villalobos and Donna Hill. This would have been around 2014-2015 or so I think.

The point here is that one day Dom referred to them as the “Unholy Three”. I asked him who he eliminated and he went away. He vanished, never answered my email and at the same time Cindy Martin appeared. Appeared with great authority over Dom's group to the point where she was in immediate charge. You do not have to be a rocket scientist to figure that out.

Her first order of business was to delete Renato from the group with no explanation. So who did Dom eliminate?

Cindy Martin would refer to “us” knowing each other back in the day. No, I never did and never heard about her until that moment. She claimed she knew Michael. I am sure he did not because Michael and I gossiped a lot about the Valentino world. And the name Cindy Martin was never mentioned a single time. And Cindy Martin made reference to my causing her to lose friends in the Valentino world she'd had for 20 years.

I have been around for twenty years and there was no Cindy Martin back then. I allege there is not now.

How did Dom Caruso just hand over his group to a complete newcomer? He did not. And who did he eliminate of the “Unholy Four”.

On our accountability being questioned...I say we have more accountability running our own business. If anyone thinks “legit” publishers fact check a book they are mistaken. So many mistakes fly by in books and PhD theses and that is fact. There are many mistakes in Leider's Dark Lover and no one was or is accountable for those..

We have a wonderful, creative freedom to include as much material as we can. We are proud of our books, they represent a lot of work and the vicious attacks on them and us... are just boring, tired Terhune hate tag lines being parroted by brain washed trolls who want to silence us and who robotically obey said leader. 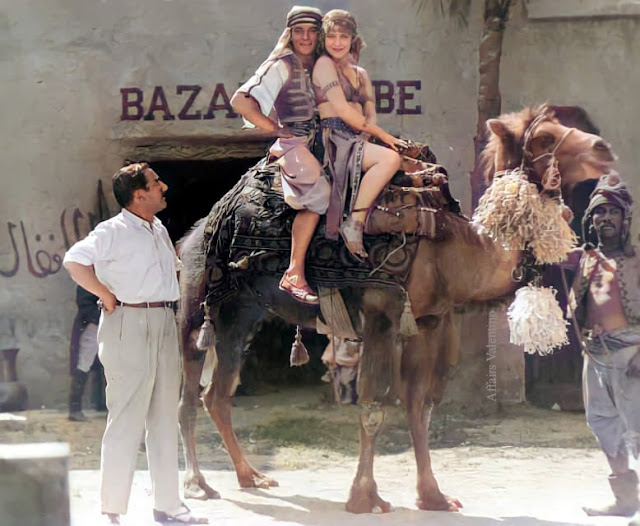