A Seal of Approval

It is hard to believe that I began writing about Valentino in 2000. Way back when I bought a few things I thought I needed including this lobby card. I found it today in my mess and also found a Life Magazine piece I always liked. I will share that soon. Since this somehow survived the many moves of the past twenty years, I am making it a new logo of sorts.
Renato made the red wax logo he uses on all his books. It was not so easy to make. He had the logo drawn and then had the metal stamp created. He did a few imprints on the red wax before this one became the favorite.
Renato's seal of intellectual honesty. A phrase he really uses and respects. The Latin motto on the seal reads, "Rem Tene, Verba Sequentur". Which means, "Know your subject, and the words will come by themselves". 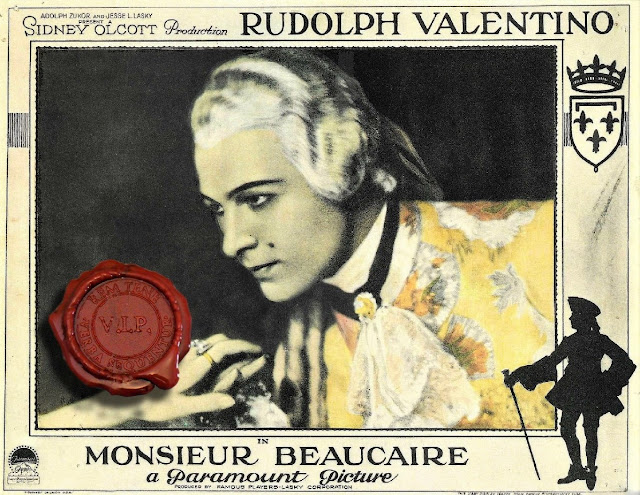