The story of Michael Morris', Madam Valentino is fraught with difficulties. As beautiful as the book is, issues were many and Michael had to fight for his rights over the book. His first agent signed a contract with a clause Michael was unaware of which assigned the book's film rights to the publisher, Abbeville Press. This clause was in effect as long as the book was in print. It would then be possible for Michael to buy the film rights.

To avoid the book being out of print, Abbeville extended its technical availability by publishing the book in Spain. At the time Michael did not have the ability to protest the Spanish version of Madam Valentino.

The Spanish version was published in 1999 with a banner reading, “Natacha Rambova, The Woman Who “Created” Rudolph Valentino.” It was translated by Angela Perez and dedicated to her grandmother.

Publisher Circe Bolsillo issued the book as a small, black and white version which Michael was never able to proof or edit, because he did not speak Spanish. The book represents a rather unhappy aspect of Madam Valentino's history.

Eventually the film rights were available, and Michael bought them from Abbeville. He fired the first agent and had a few more over the years. At one point we shared the same agent. 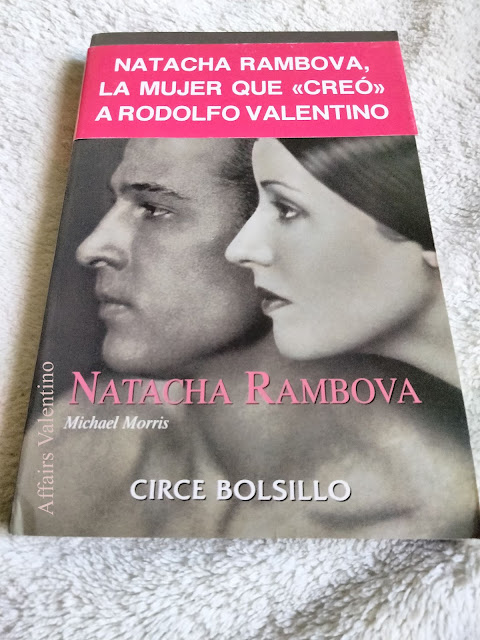 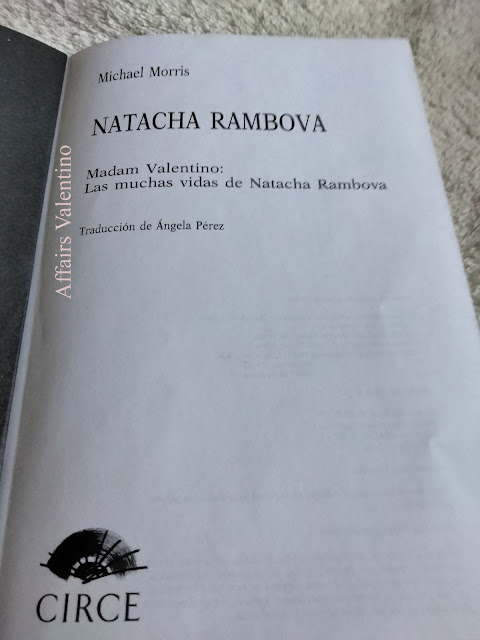