In the late 1980's, while researching Madam Valentino, my friend Father Michael Morris worked closely with Natacha Rambova's cousin Ann Wollen. Ann told Michael how Natacha hated a certain portrait painted of her and that she kept it hidden. There was also an incident where the portrait was installed in the Hudnut chateau on the French Riviera and Natacha was furious. It was removed. 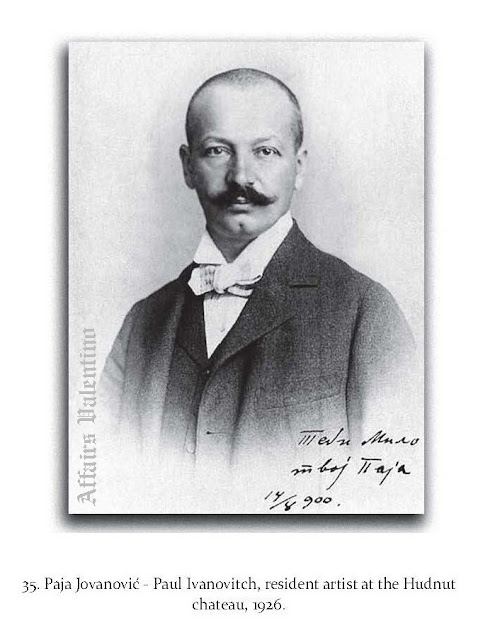 Ivanovitch painted Richard Hudnut, Muzzie Hudnut (see Beyond Valentino for these images). He also painted a portrait of theosophist Helena Blavatsky. Michael Morris took me to see this painting in Los Angeles many years ago and this (below) is the photo I took that day. 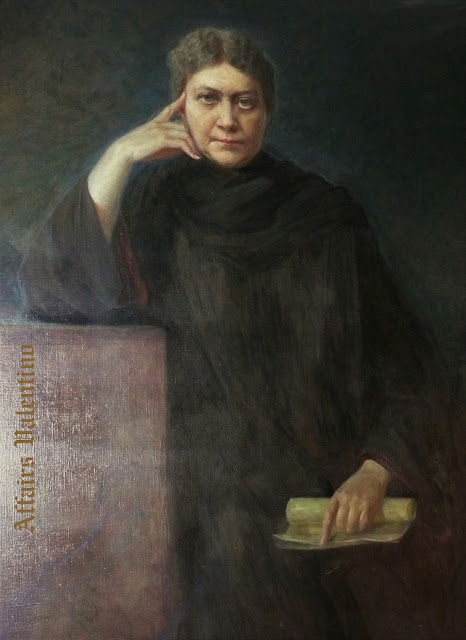 This (below) is the Ivanovitch portrait Natacha was not so fond of. I think it is interesting to analyze why she did not like it. My theory is that it portrayed her as too diaphanous, too light and breezy. She wanted to have a stronger impression.

The paintings are part of the permanent collection of the Utah Museum of Fine Arts. (Image from Beyond Valentino) 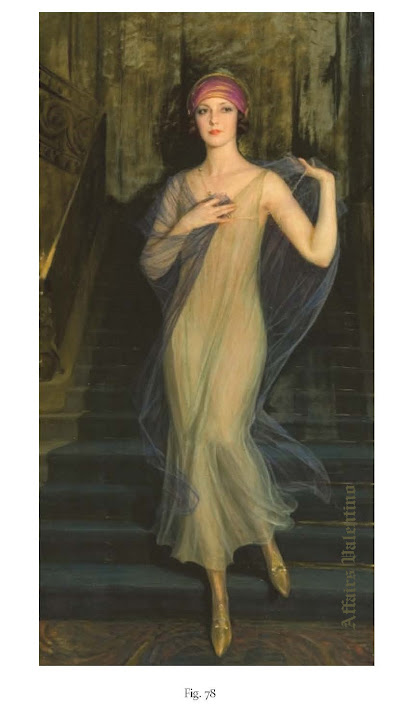