S. George Ullman's wife Beatrice, who went by the nickname “Bee” was an integral part of the management of Rudolph Valentino's business affairs. She worked as her husband's assistant and secretary and was on board the Mineralava Tour train for parts of the journey. She also organized the beauty pageant in New York City as the culmination of the tour.


After Valentino's death, she continued to act as clerk and assistant to her husband during the settlement of the estate. However because of the outcome, she became bitter about the entire subject of Valentino.

I share these photos of this woman who was so very behind-the-scenes in Valentino's story and in the settlement of the estate; Bee Ullman... beloved mother, wife and grandmother. More about her story in Affairs Valentino and L'Affare Valentino. 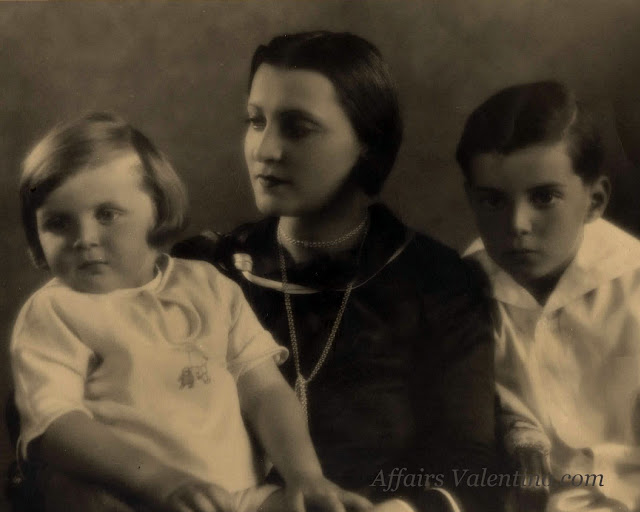 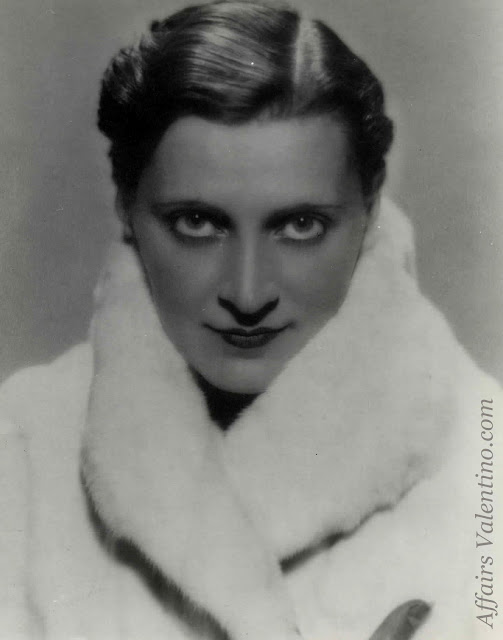 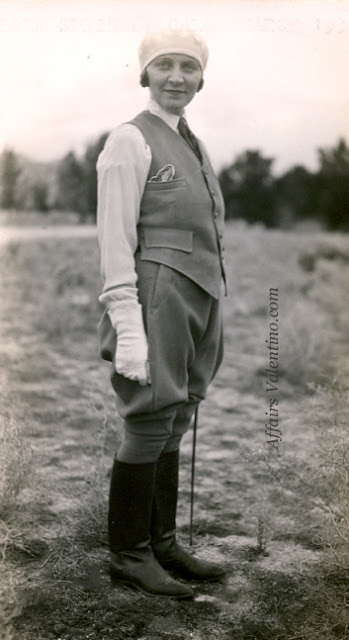 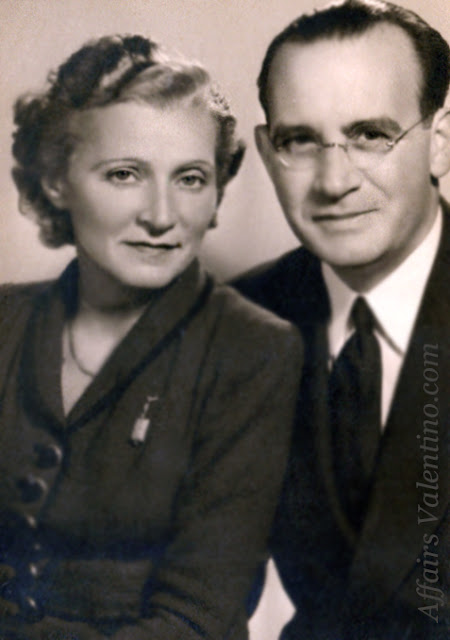 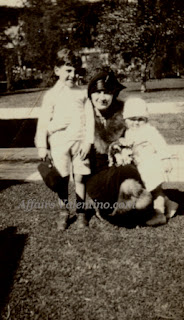 Photo taken the day the Ullmans' arrived in Los Angeles, 1924 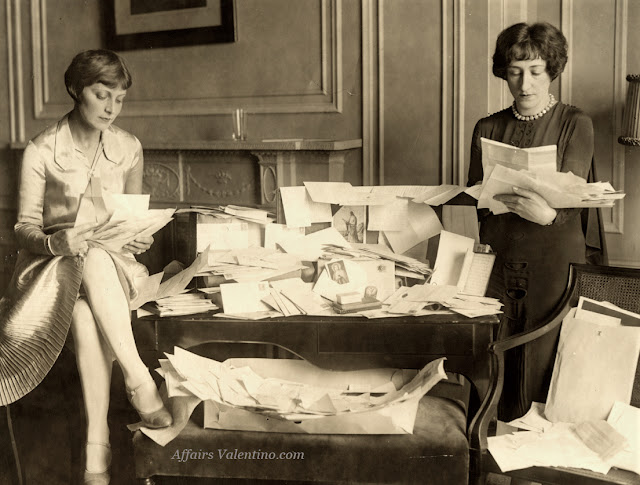 
(Below) S. George Ullman's copy of the report of his complete exoneration from The Hollywood Reporter