A few days ago I read the chapter in Affairs Valentino I titled, “Best Friend and Manager”. In writing the chapter, I knew I faced a daunting task explaining the complications S. George Ullman faced as executor of Rudolph Valentino's estate. I also wanted to give a sense of the man and the pressure he faced both personally and professionally. I always felt that important chapter in the book required something of my reader. I felt confident they would all see the importance.

As I read I felt a deep anguish that this great new information which I presented a decade ago publicly is still unknown to the majority of Valentino followers. This is because Tracy Ryan Terhune, David Bret, Donna Hill and Simon Constable and etc.!...continue to lie about the book and call it “fiction”to anyone asking about it. I guess that's all they can think of doing now... to just keep lying about it. It is for that reason I hope in recording the book on a designated podcast people can hear for themselves and recognize the lies.

One of the subjects I wrote about in that chapter and a theme throughout the book, was Valentino's ownership of Cosmic Arts. This was not known before I wrote about it and the story was told within the court records I discovered. It is precisely because of the lies, malicious actions and shunning by these aforementioned people, that this fascinating story has yet to really be told.

Shame on them all for feigning such passion and expertise in Valentino while shunning and lying about Affairs Valentino. In doing this they have denied so many people some of the most intriguing details of Valentino's documented story.

I was riveted as I unraveled the Cosmic Arts story and hope to find more. For today I share some of the documents about Cosmic Arts, Inc. which I referenced in the chapter “Best Friend and Manager” which is Part 6 on the podcast list here: https://soundcloud.com/user-215352639/affairs-valentino-part-6-best-friend-manager 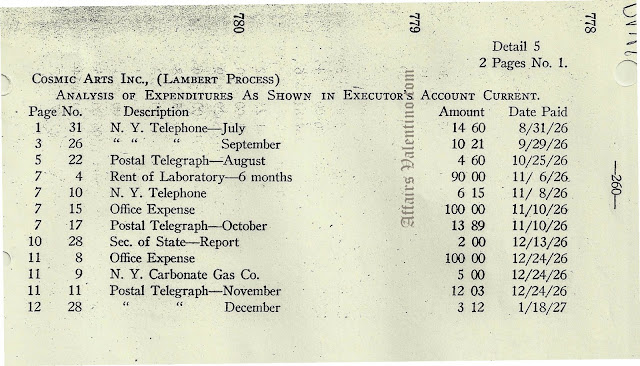 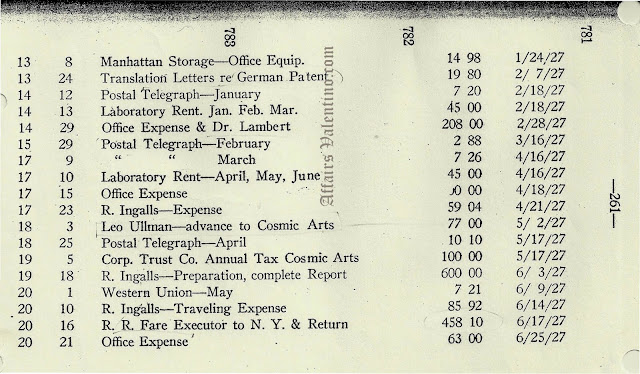 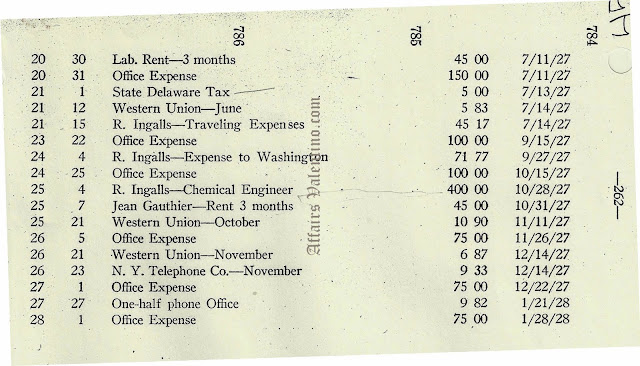 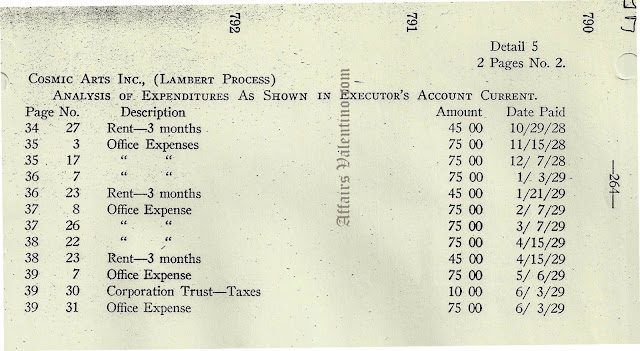 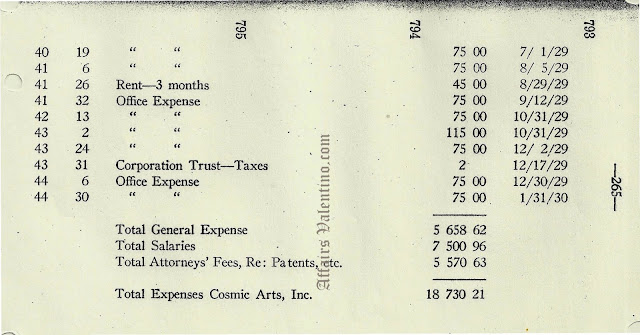