Imagine me...now known as being homophobic online. Imagine for one moment what it feels like to be known for that when it is a complete lie.

Imagine me missing my beloved gay friends and family members every single day and having to feel the rage I do that just because I discovered and dared to say that Rudolph Valentino was not gay... I am defamed with the adjective homophobic.

I think the absolute worst thing the emcee of the Hollywood Forever death event at Valentino's crypt, Tracy Terhune and the loser in my defamation lawsuit filed against him, David Bret do....the most destructive thing they do to the cause of the Valentino World peace... is to trivialize the subject of homophobia by using it as a blood sport to lash out at, slam and destroy anyone they don't like.

Well I do not have to imagine what that all feels like because I feel it. Not every minute of my life but the very thought and realization of it triggers a heavy response from me mentally and every damn time. Who needs that?

Let's just say I will never be inviting those who call me homophobic to dinner and if they call me on the phone I will always hang up immediately for the rest of my life.

They work to destroy someone... namely me... who is not at all homophobic by sniggering behind their computers doing their worst to poison the waters. I have, I do now and I always will call them out on this.

More updates on the lawsuit I won against David Bret soon. I will be posting more documents on the www.zumayawinslawsuit.com website. 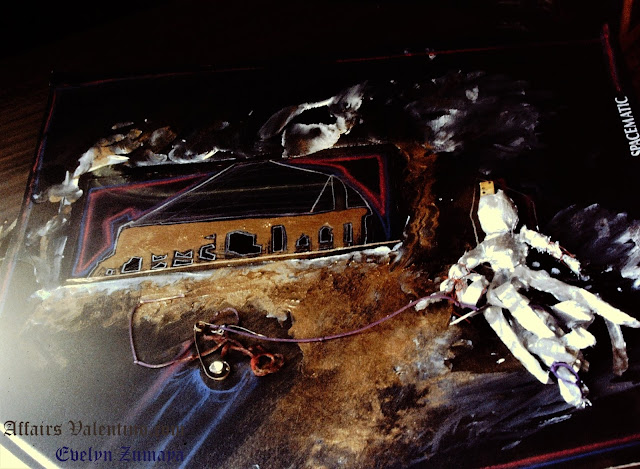