Thank you all for reading this story. I know it is not the happiest story nor the most amusing one. I think you all know I obviously feel the story and its documentation to be important enough to record here.

We just launched a new book and I feel that the attacks of last week to which I responded...were just attempts to derail energy and interest in the book.

Both Renato and I felt the Jeanne De Recqueville Rudolph Valentino biography to be worthy of translation and I am determined not to allow those who lie about us online to diminish Renato's great effort.

It is my hope that this shiny new book on Valentino will find its way beyond that wall of lies and be enjoyed.

The book's Amazon page can be found @ https://amzn.to/2WIDCyL 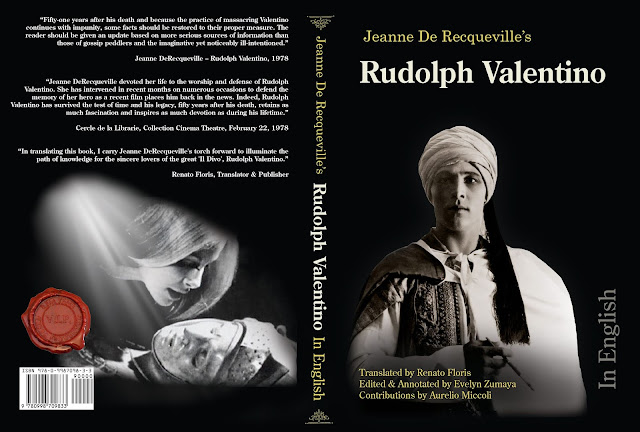 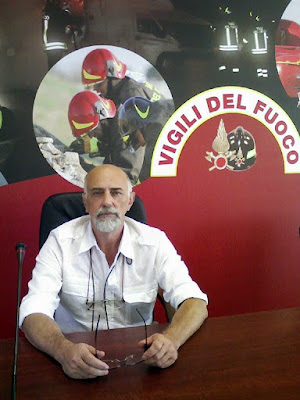 Renato Floris photographed in the boardroom at the headquarters of the Province of Turin Fire Fighters where he was testing the audio/video conferencing system which he designed.
at May 17, 2020