George Ullman Was a Man of High Integrity

The most compelling pieces of evidence I found as proof of the integrity of Rudolph Valentino's closest friend and business manager, S. George Ullman were the blank checks, signed by Rudolph Valentino. These were presented to the judge during the 1930 hearing necessitated by the frivolous charges brought against Ullman by Valentino's brother.

George Ullman's lawyer presented the signed checks as proof that if George Ullman wanted to steal money from the estate, as he was being accused of doing by said brother, he could have just written in the amount and cashed the checks.

The judge did not accept the checks into evidence and told Ullman's lawyer no proof was needed because S. George Ullman had already demonstrated his integrity to the court and proved he was capable of expert accounting of the estate.

S. George Ullman was a man of high integrity. 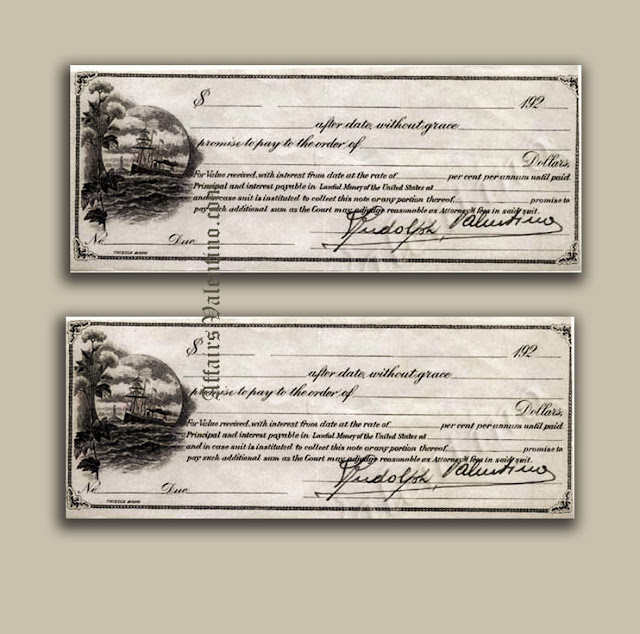