I reiterate... anything Tracy Ryan Terhune posts on that Affairs Valentino blog he runs with David Bret is bullying. In light of the history of cruel and disgusting posts on that blog, nothing can be remotely construed as being a “literary critique” as he now claims.

Terhune opened that blog when I was bullied into closing it long ago by David Bret. Terhune runs it as a massive designated cyber bullying blog which he and Bret have used to harass and bully us for ten years and counting. There they have debased, defamed and diverted legitimate traffic seeking information about Affairs Valentino to find the following. (see below) I share but a meager sampling of the history of Terhune's diabolical and defamatory posts there. For him to feign it is anything other than bullying us demonstrates the level to which he goes to bury our work.  A few of Tracy Ryan Terhune's previous posts on his "literary critique".... 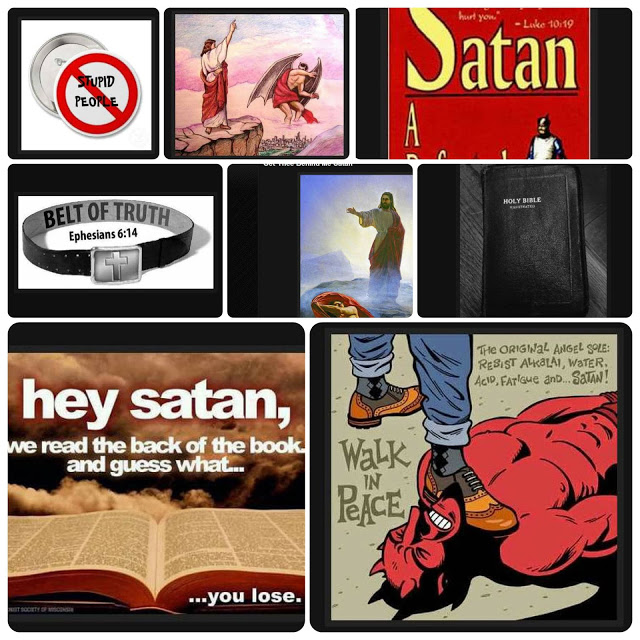 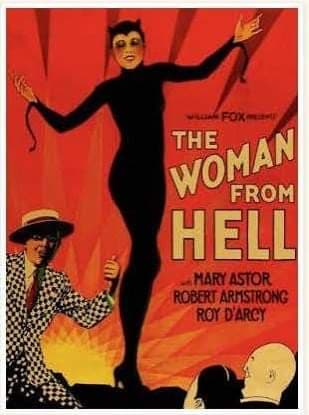 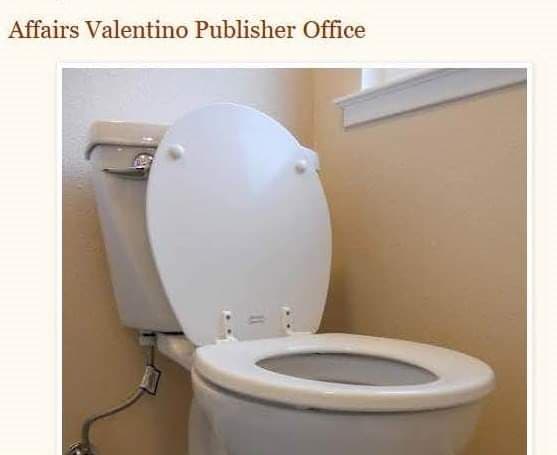 Renato responds to the latest post Terhune published on the blog he runs under my book's title:

"Tracy Ryan Terhune and David Bret never miss an opportunity to show who they really are, that is, stubborn, obtuse and, above all, obstinate people who have both whipped themselves into a frenzy of envy of our work and our research.

Again Tracy Ryan Terhune, in a blog under the title of Evelyn's first book, "Affairs Valentino" tries to discredit and belittle our work with bogus criticism, but his "Thumbs Down", on this blog? If this is not prejudice I do not know what could be.

Tracy Terhune talks about a talent which according to his past behavior, he really lacks, namely "intellectual honesty". He says I am intellectually dishonest because we did not include the title of Bret's book in our bibliography. Odd because in Donna Hill's list of Valentino books, there is a complete non-presence of our titles as well as that of David Bret's "Dream of Desire". Maybe he should extend his accusations to Donna Hill for that.

And he is referring to a book's index and not a bibliography. If Tracy Terhune cannot distinguish a bibliography from a book index that is not my problem.

Regarding my non-citation of Bret's work in our bibliography, I recall that the bibliographies show the texts used as sources and direct citations for the writing of the book. Bret's “Dream of Desire” is certainly not to be considered a source of genuine research results because gossip and innuendo are worthless as citation sources.

A different consideration must be made regarding Mank and Steiger's book as that book launched the inventions regarding Valentino's sexuality, a real saraband of salacity.

In closing I add that Evelyn never rallied against Bret or Mank & Steiger, she limited herself to analyzing the sources of the legendary and non-existent homosexuality of Rudolph Valentino and I am not saying this out of homophobia but for the sake of truth.

By continuing to run that blog Tracy Terhune's motivation is obvious and he has once again seized the opportunity to look malicious and ill-informed."

UPDATE... I received notification from David Bret confirming he was "Etienne".