I have been asked if Michael Morris ever mentioned his communication with Cindy Martin to me. No he did not. I do know Michael was contacted by many people and I have no doubt he was always courteous and responsive. But I will add that he was always and extremely supportive of our work, Renato's close friend of thirty years and my dear confidant and mentor until his death in July of 2016. I know Michael's generosity was taken advantage of and this was painful to witness. At some point I will be posting some of his messages to me about this.

From the messenger thread from Cindy Martin to Renato on May 29, 2019:

“Yes, I admit I was fooled by Tracy and David Bret. I can only say that I am sorry to Evelyn for this. But I do not wish to go public with something that will make things worse. Evelyn has her ducks in a row. I see this clearly now. If I can ever be of help to you OR her, please do not hesitate to call on me.”

Another excerpt from same message:

“I was not lying about the communications I personally have from Michael Morris, but I also came across others recently where he supported Evelyn and her work. I had a stroke about a year ago. I was very vulnerable and this was used against me. I now see where Morris' words were manipulated by Tracy and I also see where Evelyn was right when she said I was being 'brainwashed'.”

“Tracy knows I know some very damaging things about him, and so does David Bret. Of course they will say it is all lies.. past actions from them prove that... but Tracy is truly a snake.”

Thank you all for reading and being supportive of my continuing with this blog. Renato adds to this discussion that the main point to be made in all of this is, “intellectual honesty”. This means they should demonstrate the maximum respect for what we are studying and sharing. It is intellectually dishonest for them to contort our words and discoveries into full-blown lies which they wield against us.

Ms. Martin stated that “Morris' words were manipulated by Tracy” and this is precisely the behavior which we call intellectually dishonest. I would also include in this category Donna Hill, who refuses to include our twelve books on her list of Valentino reading. Hiding publications for no other reason that you disagree with them, is intellectual dishonesty. And to the Valentino family... I say this today:

Sometimes silence can be violent.

In memory of Michael I post today's image...a piece of artwork titled, The Soaring Spirit". 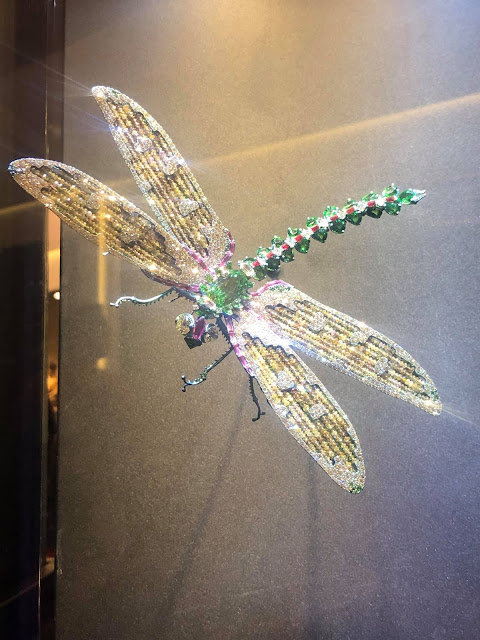