As I see Tracy Ryan Terhune is still running that hijacked blog, which was mine... where he and his buddy David Bret feign being literary critics and Valentino experts...and where they insult Renato and I, call us names and mock our every word and deed and where they have done so for eight years and counting....I address his statement which he posted about me there recently, (I add he removed this post, posted it a few more times and then deleted it.) I excerpt under Fair Use guidelines:

Because he accuses me, as if it is a bad thing... of making “assumptions”... I will oblige here by handing him a few more for his collection and respond again in my defense.

Based on Terhune's calling us cruel and age-ist names, I assume he thinks there is something shameful about growing old and believes it is respectable behavior to call people names to insult and demean them.

Based on the fact he provides a platform for David Bret to violate the court order issued by the Honorable Judge Monica Mastrandrea of the Court of Asti, in which she forbids him from posting about us online anywhere... I assume Tracy Terhune has little, if no, respect for the law, in this case the verdict handed down.

Based on Terhune's even running that blog, I assume he has read the U.S. Government website and the definitions of just what cyber-bullies do to their victims. I assume he has studied that list because one of the points made explains how a cyber-bully typically runs a designated hate blog against their target.

Based on Terhune's, “campaign to ruin Evelyn”, as it was referred to by his follower Cindy Martin and based on the decade of his personal public actions to stop all things Affairs Valentino, I assume he has no interest in new discoveries about Rudolph Valentino.

Based on Terhune's mocking Renato for wearing a Moroccan robe by calling him,”the man wearing a dress”... I assume he is homophobic, transphobic and drag phobic.

I disagree that making assumptions is a bad thing... assumptions are conclusions and can be insightful and true.

Today is the two thousand, nine hundred and fifty-third day which Terhune has been running that blog to greet my web traffic. (calculated from his first post made on August 2, 2012 he titled, "Hala Pickford is to Blame for MY Book Vanishing”).

I assume from these images, all posted on his designated hate blog he runs under the title of my book Affairs Valentino, that Tracy Terhune has found enjoyment in trying to make us suffer with his harassment and insults and his campaign to ruin our book sales with lies and innuendos.

I assume he will soon do the one right and honorable thing and close that blog and return the URL to me. Terhune has previously posted on his designated hate Affairs Valentino blog: 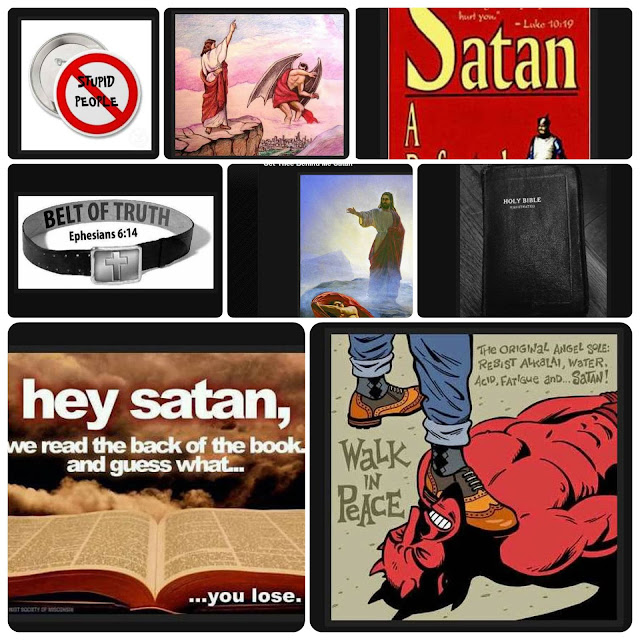 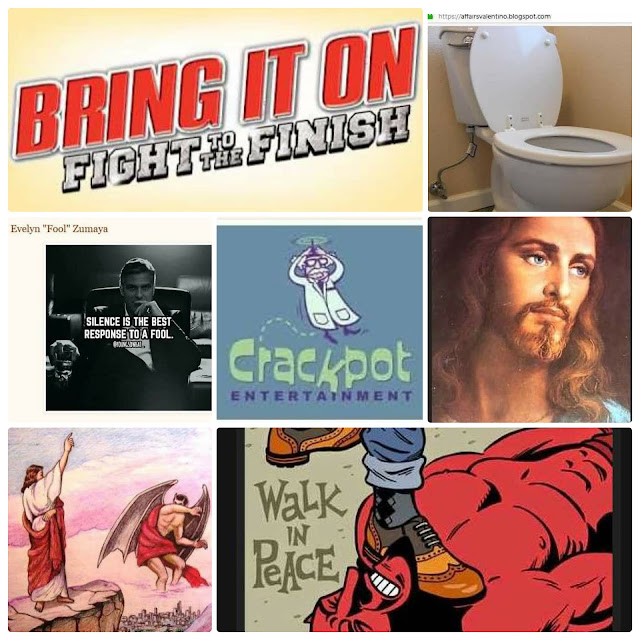 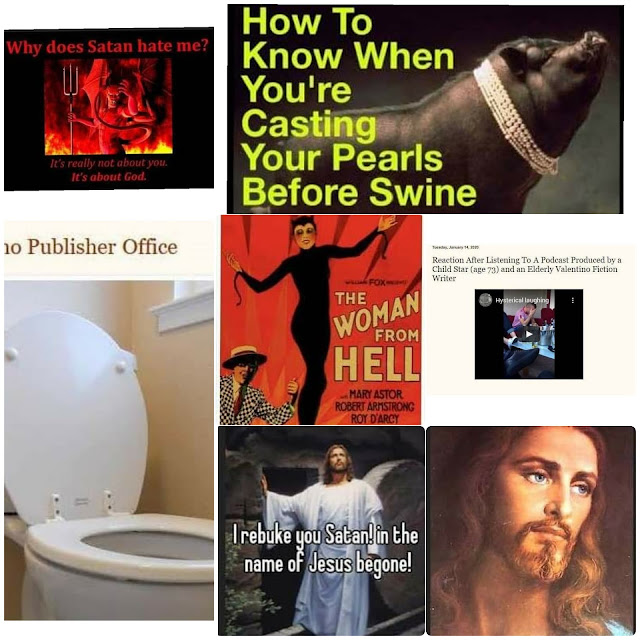