I guess it depends on who you ask when it comes to the romance of Rudolph Valentino and Pola Negri. In my opinion she worked the situation and it was not so serious as she would claim later on. This said I don't think she was any villain and this woman's life story was so fraught with difficulties, she had every reason to sob and keen if she felt like it. (see below) 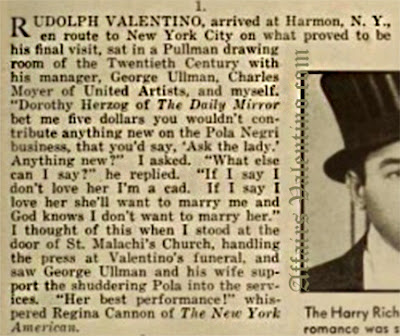 You have to love the arrow directing all attention to the word, "Heavies". I would say so, at least in January of 1921. (see below) 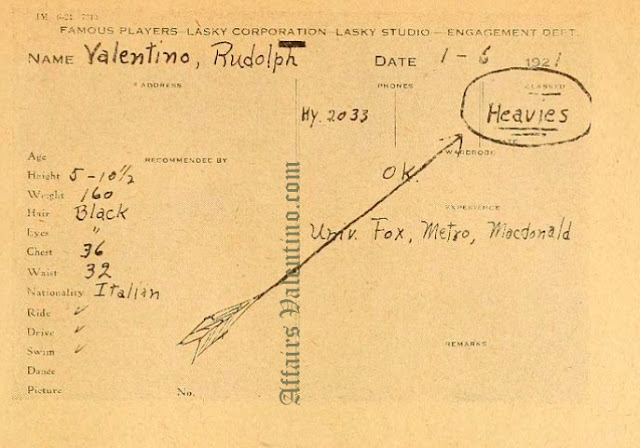