Choosing Not to Ignore These Bitchy Remarks:

So for the benefit of Cindy Martin and Dr. Christina, I say the following. Rest assured Renato and I are of sound mind and our “dates”/lives?... are not about to expire just yet. And let's just say this... that for making remarks like that about us online...you are not about to be invited over for one of Renato's five hour, ten course fabulous dinners. It was not so friendly of you to make such remarks and I have responded. You have a right to your opinion of us and our work, but spreading the innuendo that I am insane and that this is “known”... and cracking jokes about our “expiration dates”/deaths?... can not be classified as an opinion, it is straight up bullying. 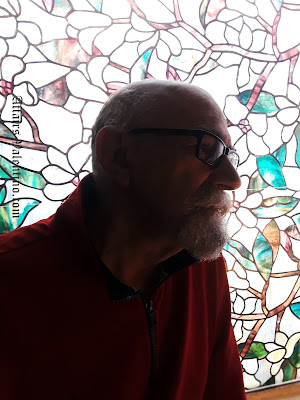 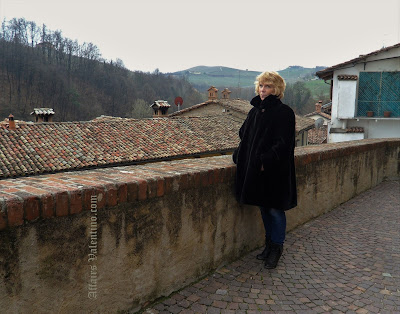 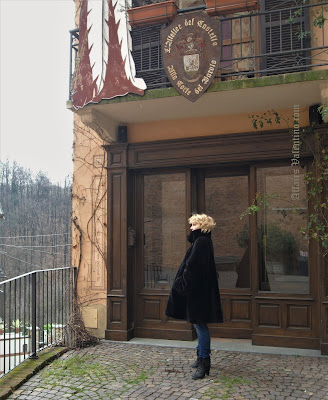