In response to a comment left on my previous post titled, “A Rare and Wonderful Citation”, regarding the “despotic administration, etc.”, I am sorry to say Tracy Terhune deleted the citation to Affairs Valentino which was posted on his forum “We Never Forget”. No sooner had I thanked the person who posted what I called a “rare and wonderful citation”, Terhune swiftly deleted the entire post.

In doing so he has provided us with evidence he censors not only what his followers see but in doing so attempts to maintain his outdated version of Valentino's history. What does he fear?

In my expert opinion, he fears the truth quite obviously and he fears honest discussions. The pages posted were of the letter Dr. Meeker wrote to George Ullman after Valentino's death. This is not something new. Terhune deleted the post because the person posting mentioned it was from “Affairs Valentino.”

Terhune's decade-long “Campaign to Ruin Evelyn” (as Cindy Martin told us it is called) has failed because he underestimates the intelligence and knowledge of so many people in the Valentino world. They see what he does and do not appreciate censorship. Most people interested in Valentino do appreciate new discoveries and discussion thereof.

Yesterday, someone posted two pages from Affairs Valentino and when it was pointed out to him, the entire post was deleted. This is the open mind of Tracy Terhune and I say evidence of his dogma. We have no dogma and I can change my mind, and have, if I have evidence.

So there has been no change in policy for Terhune and I guess he feels he can keep his hand over his followers mouths forever and just hope we and our books and all our research will somehow go away. In fact, I am happy to say the opposite is happening. Thank-you everyone!

Below I share just a few of the images Terhune has used on his “literary critique” blog under the title of this book he fears so much, Affairs Valentino. What do these images and that blog possibly have to do with Rudolph Valentino? I say it has everything to do with Tracy Terhune and his bullying of us and in my opinion... a great display of a fragile ego and loyalty to the Alberto Valentino family. They have no objection to such censorship of their relative's history?

Based on just this one action...his deleting that post, I can say his claims he has an open mind are not sincere and followers of “We Never Forget” should know they do not have freedom of speech. Maybe Terhune should change the name of his group to, “We Never Tolerate” or “We Always Forget the Truth”. Maybe he can call it what it is, “My Way or the Highway”.

Below, a few of the “tolerant” images Terhune has used as home pages on that hate blog he runs targeting us with Edel Man David Bret and a few of his “tolerant” quotes. And his claiming to be interested in Rudolph Valentino? How genuine is that when legitimate discussions about Valentino are just erased according to his whim?

Terhune has bragged in the past how there is room for everyone at his “Valentino table” and that he welcomes discussion. Today we know this is far, far from the truth.

In a day when books are being censored, banned and torn from the shelves, I say this has been happening to us and our books for many years... and at the hands of collector Terhune. I remind him directly he may own Valentino relics but he does not own Valentino's history.

Some quotes as excerpted under Fair Use guidelines from Tracy Terhune:

Some of Terhune's "Valentino Literary Critique" home page images used over the years: 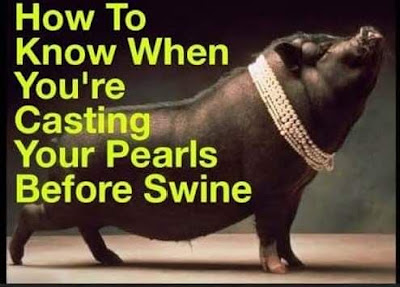 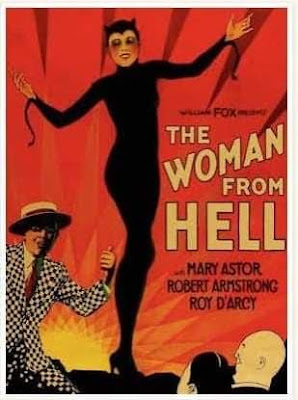 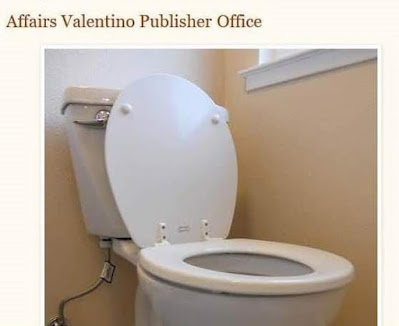 To end for today on a high note... I share the following (below) in saying these are just some of the books Tracy Terhune does not want you to read. And... More to come!! 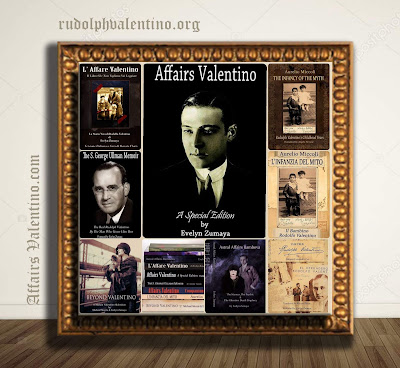