For the Record and "A Futura Memoria"

For the record and in regards to my previous post:

It was some time around 2013, when Edel Man David Bret discovered I wrote a book, Buddha's Tooth & Morphine... with my friend Wayne about his journey to Sri Lanka to find a cure for his prescription addiction. His prescription addiction came about as a terrible result of his being gay bashed and left for dead. His head injury made his life complicated to say the least. His story was riveting, unique and I felt important.

Bret spent the subsequent years writing and publishing a "spoof" about Wayne's book. Those spoofs (where he calls me Nancy) were a part of the verdict we won against Bret and in presenting the verdict to Bret's then publisher Lulu... they not only removed the spoofs from publication but closed his account. We have a copy of the spoof he wrote about Wayne and it is disgusting and homophobic in that he perpetuates endless gay stereotypes. And he used gay hate terms which in itself is shocking as Bret fancies himself some champion of gay rights.

I cite below a few small excerpts from his campaign to impugn the book and Wayne in the most cruel manner. These are cited under Fair Use guidelines to demonstrate and prove my argument. They are taken from the public record body of evidence we submitted in the defamation lawsuit. This can be viewed here @ https://www.zumayawinslawsuit.com/ and these are public record.

He interjects the name "Cecil" in the alias I used to write Buddha's Tooth and Morphine and uses this in his spoof about Wayne's trip to Sri Lanka.

David Bret writes about a photo of Wayne in a stationary shop.. and does so while perpetuating the gay stereotype of pedophilia.

Bret's cover page for this disgusting and cruel mockery of Wayne.

Bret connects his mockery of me and my work on Valentino with Wayne's story in a hateful and homophobic way. This is an excerpt from his promotion for the publication.

I am proud we had these horrendous publications removed and banned by a court ruling. Bret expounded how I made Buddha's Tooth and Morphine up, that it was all my wild imagination. It was not and I post the following. Wayne wrote me many long and hand-written letters while he was in Sri Lanka from which we wrote the story. 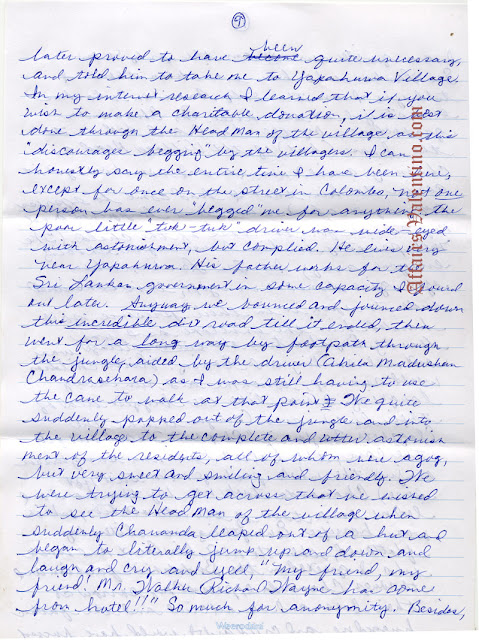 Wayne....in Sri Lanka (below). I did not lie nor fabricate a word of this honorable gentleman's epic story. 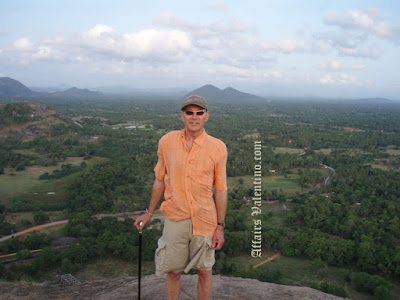