"The Lot of Them"

Today I heard from someone who mentioned they were tired of “the lot of them”. I have to admit I was heartened hearing them refer to “them” as “the lot”.

...Yes, “the lot of them”...pushing their grossly false propositions about one Rudolph Valentino and his life story... promoting their years of publicly bullying Renato and I... lying about Affairs Valentino... all while shamelessly coordinating their efforts as if they were on some mission from God. How sinister and shady in my opinion.... the whole, “lot of them”.

It took me years to see the crystal clear picture of what is going on with the “lot of them” and who this “lot” is. But survival required me to do so and many more people are getting the picture too.

If you wonder what I am writing about, please refer to my previous posts on this blog. I think at this point I have pretty much said it all, again and again and again. I apologize for the repetition but nothing has changed at all and I will do what I feel I must do to defend what we do and who we are.

Until Tracy Ryan Terhune returns my URL to me, until David Bret pays the damages awarded to us in the defamation lawsuit we won against him, until Donna Hill acknowledges we wrote actual and groundbreaking books on Valentino and Rambova, until Eleanor Gribbin stops telling people I am stark raving insane and my books the “ramblings of a madwoman”, until Cindy Martin reveals who “she” really is (not Rambova's “cousin”) and until Simon Constable... well what can I say... perhaps until he wises up... I will, will, will reiterate...Enough... of the “lot of them”.

Rudolph Valentino was not gay, I am not homophobic and George Ullman was an honest man. 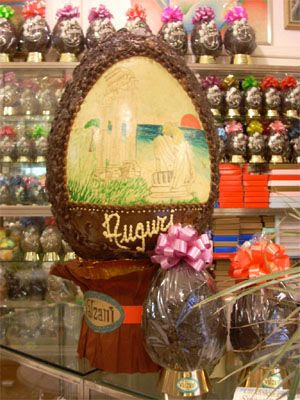