Even though people might disagree with what I write, disagree about such things as my belief Valentino's nephew was his love child, they deserve to be able to read what I present and judge for themselves. I think the level of opposition to my even presenting that theory speaks volumes. If it were some crackpot idea they would have laughed it off. They did not and instead they organized to stop Affairs Valentino at all costs.

I was a hard person to convince about the love child. But I remember well when I began to believe it was true. This was when we discovered the address of Via Nizza 9; baby Jean's actual birthplace in Turin. It all seemed to fall into place in a tragic saga that greatly affected Valentino's brief life.

I did not present this story to demean, to injure nor to gain publicity. I had to present it because it became too compelling to not mention. So very much was explained by this simple concept.

But the unending campaign to impugn me, Renato and all of our books stands as testament to the theory's veracity I think. Any book, or theory, that commands eleven solid years of such barbaric opposition from a band of haters has power and legitimacy. I take heart in that.

So I say, Happy Father's Day to Rudolph Valentino. 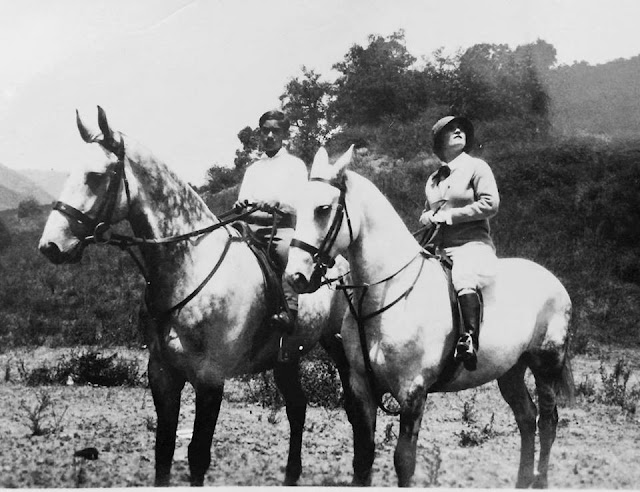 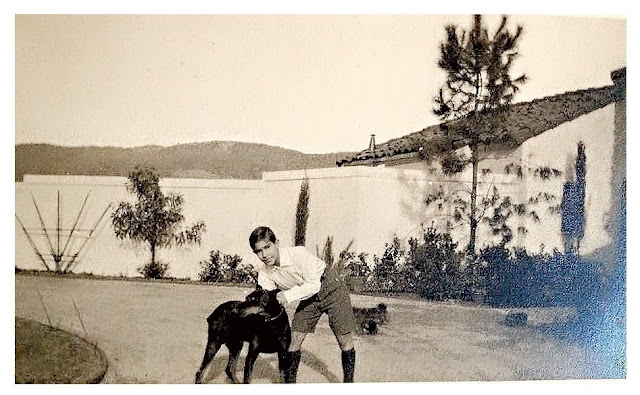 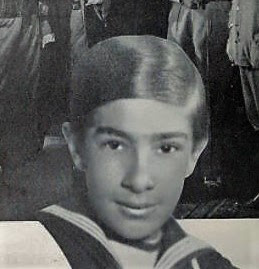