Vilma Banky died in 1991, the year Michael Morris published Madam Valentino. She was ninety years old. Michael often lamented he did not get to interview her in time before she died and said he was told she was bitter in her old age because she felt forgotten; no one came to interview or visit her. I share this photograph of her which was sent to me some time ago and just found in my files. I would say it was taken in the 1940's and find it fascinating.

Perhaps from an ageist's point of view she is dowdy and middle-aged. For me this lady was always on fire and I am sure she was her entire life. George Ullman played it safe and wrote that he did not think Vilma and Rudy were lovers but he said then again they could very well have been. It is obvious watching them together as co-stars, their chemistry is legendary and I include Vilma Banky as one of Rudolph Valentino's women.

This woman was electricity around Valentino and he gave every impression he enjoyed being zapped. 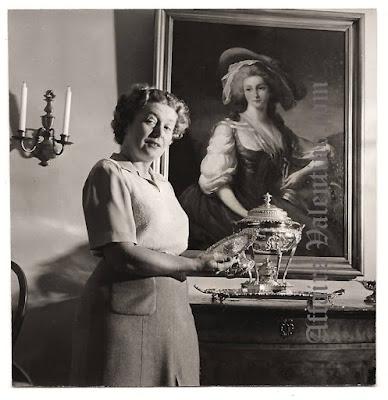 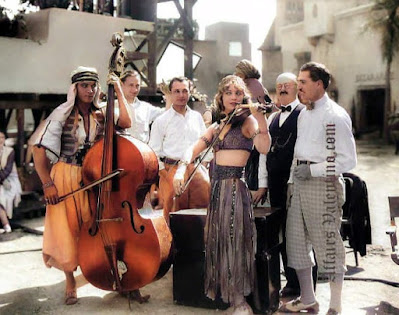 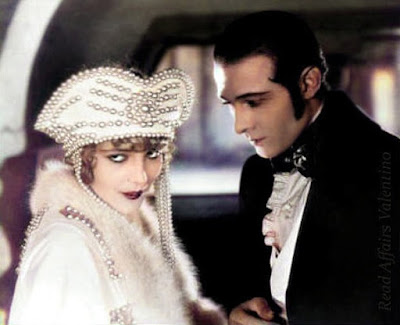