This past week my name and all of our work was brazenly banned from Simon Constable and Eleanor Gribbin's Facebook group they call, Mad About the Boy or MATB. The surprise for me was not in the banning because that has gone on for a decade now. It was that this open and very public statement left no further doubt. Ever since I first published my Valentino biography, Affairs Valentino and exposed this situation in great detail, the “Campaign to Ruin Evelyn” has been waged aggressively as orchestrated by Tracy Terhune, the censor.

On May 20, 2019, Cindy Martin wrote to us explaining Terhune's role as censor saying, “Tracy has always been the puppet master. No one else has ever pulled the strings. Even David (Bret) would read his entire statement for him before posting it.” On May 29, she went on saying... “Tracy is calling the shots and he is also controlling Simon and Eleanor on Mad About the Boy.”

“.. censorship today generally is regarded as a relic of an unenlightened and much more oppressive age.”

No two words could describe this behavior better than, “unenlightened and oppressive.” Both Facebook forums controlled by Terhune are steeped in censorship despite the feigned attempts at being otherwise. Unsuspecting followers do not realize this is the case but I believe with such open statements as were posted this past week, more and more people are seeing this malicious censorship more clearly.

In the library of their Valentino literature, there is a gaping, empty shelf... a shelf they guard with their lives... 14 historically important books are missing. All of our books, sharing our research discoveries are censored from their followers discussion and as of last week...have been tossed from the shelf with even the mere mention of my name now forbidden. (Unless you happen to be Beverley Mason).

The reasons for the censorship of books in general mostly revolves around fear and control. Who do they control? Those unknowing followers and what do they fear? Nearly all of the discoveries we made which, to name but a few... include the following:

S. George Ullman was a man of high integrity who spun straw into gold and the Alberto Valentino family should be forever grateful to him.

Frank Mennillo and Ernesto Filomarino were Valentino's welcoming and wealthy patrons. And the entire saga of how Valentino roamed the streets of New York City poor and knowing no one is a studio invention.

Valentino and Mae Murray had an affair and even the meekest sincere research reveals Valentino's stunning and unambiguous heterosexuality.

Andre Daven was not Valentino's lover and ripped him off for tens of thousands of dollars.

Alberto Valentino's statement, repeated for decades, that he only received pennies from his brother's estate is 100% false as he, by today's standards received and squandered a fortune.

By the process of elimination, handyman Lou Mahoney destroyed a critical portion of Valentino's will which would have saved Ullman.

The entire case file of Valentino's probate records was stolen.

So the effort to censor and ban/burn our books is, in my opinion, a manifestation of their/Terhune's last hope at keeping that tired old Valentino false narrative relevant. It no longer is. Progress has been made.

But surely the winner of the most ridiculous bull shit issued from the Valentino flat earthers as of late...was made by Simon Constable when he stated on his forum, “...info shared on Mad About the Boy is to be based on fact/evidence.” If it was not such a wicked lie, it would be almost laughable. Does he not realize you can not just say things to make them true? You must “walk the talk”. And this hokem from someone who bans all of our books and even the mention of my name. (unless you are Beverley Mason)

They are the Holy Warriors defending ignorance and this (see image below) goes on every day on Mad About the Boy and We Never Forget: 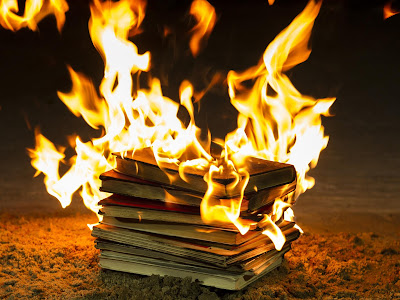 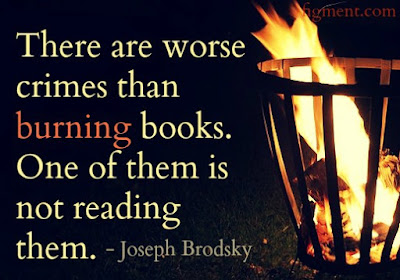