Source of the Image of Valentino

As it has been brought to my attention that the image below is being shared online in various forums on Facebook, I want to clarify that I believe this particular image was found on Michael Morris' Facebook page. Michael passed away in 2016 and until yesterday I was unaware his Facebook page was still online.

This image is a cropped portion of one of two full length photographs of Valentino. Both photographs are in impeccable condition. Michael believed they were taken in the Sant' Ilario school of agriculture in Genoa. This has never been confirmed. I believe both images belong to the Valentino family. 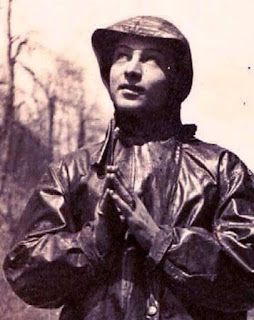